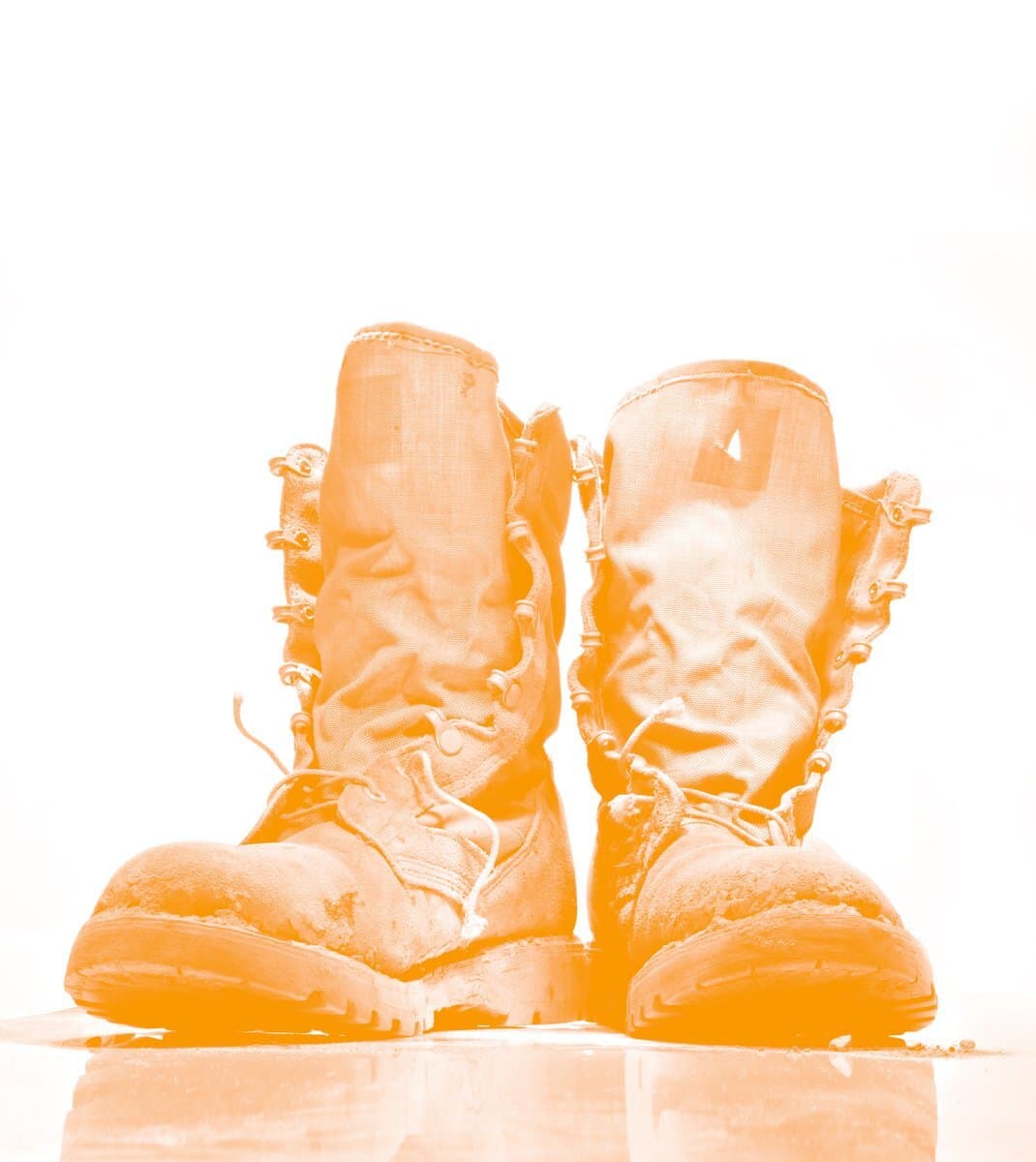 For most of us, simply living up to our commitments is more than enough. We work until the office closes and head home after class ends, free to pursue whatever other endeavors interest us. For Sherman Watson, his drive to serve extends beyond his occupation into a philosophy that has shaped his life.

After serving as a heavy machine gunner in the Marines Corps through three combat deployments in Iraq, and receiving three Purple Hearts, Watson could have easily assured himself that his service was over. After his return to Southern California, Watson sought opportunities to step up and support his community.

“If I can serve and help foreign civilians then I can certainly be here to help Americans.”

“If I can serve and help foreign civilians then I can certainly be here to help Americans,” Watson said. “When I returned, I knew a lot of vets would fall through the cracks and not get the assistance they needed and deserved.”

In 2009, Watson co-founded Compton Veterans, an organization focused on helping service members transition back into their communities after their military service has concluded. Compton Veterans is very active in the community. Last month, the organization worked with other local non-profits to rent a dumpster and clean up debris from a renovation to the Compton Veterans of Foreign of Wars Post.

Compton Veterans also addresses several other issues veterans face including housing insecurity. As a veterans’ housing and peer support specialist with Compton Veterans, Watson works tirelessly to help veterans to acquire permanent housing. Watson knew his own community, as well as some of the surrounding areas, needed him.

“As a veteran of a foreign war I have seen how an entire nation can be torn apart overnight,” Watson said. “I live in a community like many others that has its own eternal issues it has to overcome. My brother and I decided we wanted to become involved and utilize our resources to come up with a plan that aligns with so many of our neighbors.”

In 2016, Watson joined The Mission Continues (TMC), a Bob Woodruff Foundation grantee through our partnership with the NFL and our Healthy Lifestyles and Creating Community grant program. As a crew member in TMC's Southern California platoon, Watson is helping the nonprofit create a nationwide veteran-led movement to help transform communities.

Watson and TMC seem to be a natural fit.

“My overall experience with The Mission Continues has been extremely enriching and that's putting it lightly,” Watson said. “To work with civilian volunteers from many walks of life is honestly similar to joining the military. You learn and continue to grow.”

Watson believes that taking an active role in improving your community isn’t as hard as some may think. Even those with a finite amount of free time can have a meaningful impact.

“If you would like to get out of the house on a Sunday, then get out and meet people,” Watson explained. “You will help make a huge difference in a community even just over the course of a weekend.”